It can be odd being a collector. You have this rare mug you are after and you go to the place it originated, the Mai-Kai, and ask them when they used it. “Huh?” You’ve been scouring eBay for years and walking the aisles at junk shops and looking through old calendars and photos, trying to figure out when they started and stopped using this mug. You think you have a great plan to talk to the guy at the Mai-Kai who has worked there since 1963. He will know! Nope. Just a mug. He’s vaguely familiar with it.

We freaks spend a lot of time belaboring nothing. When was this mug used and where did that one come from…

It started with the Harper version of the Kona Coffee Grog mug which had a matching pitcher. The right pitcher is key to serving the drink and retaining the hair and skin on your arm and hand from the flame.

It later became what is referred to as the Abelam mug for its resemblance to the Papua New Guinea style, though Duke Carter called it the owl mug. This is a pretty hard to find item because it does not say “Mai-Kai” on it anywhere. You just have to know what it is and get lucky. Today the mug is similar.

The Mai-Kai Kona Coffee Grog mug has gone through a few changes over the years. The drink is a direct link back to Don the Beachcomber’s. Donn invented it and if he was in the house, he often insisted on serving it. It is a really dramatic production and no place on earth does it any longer except the Mai-Kai. And, by the way, it’s also an excellent cocktail! Be sure to add it to your bucket list when you get to the Mai-Kai. A great after dinner drink. 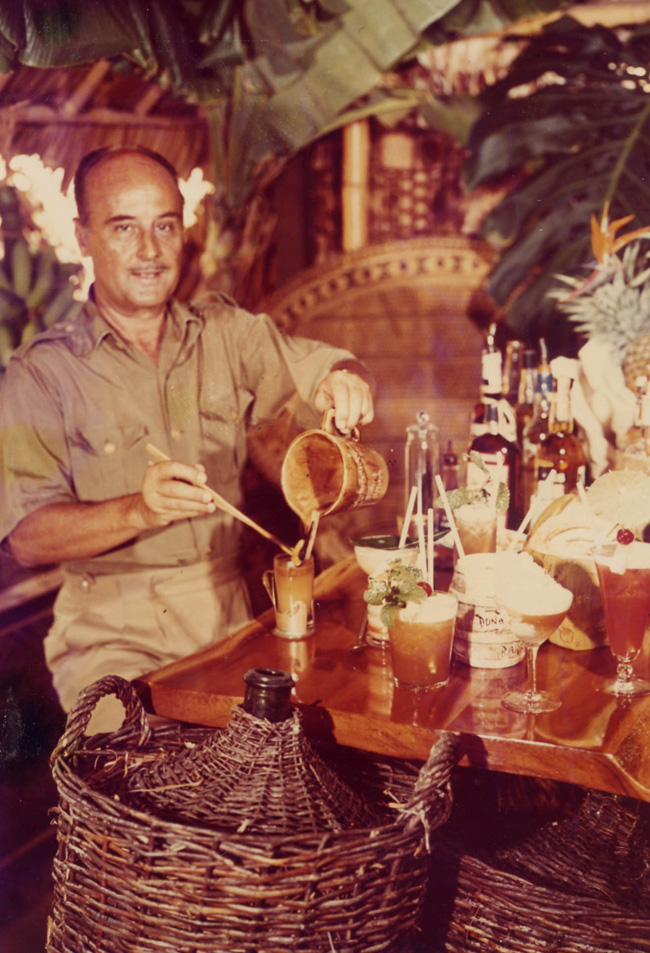 The History, Mystery and Community of Tiki Bar Loyalty Clubs 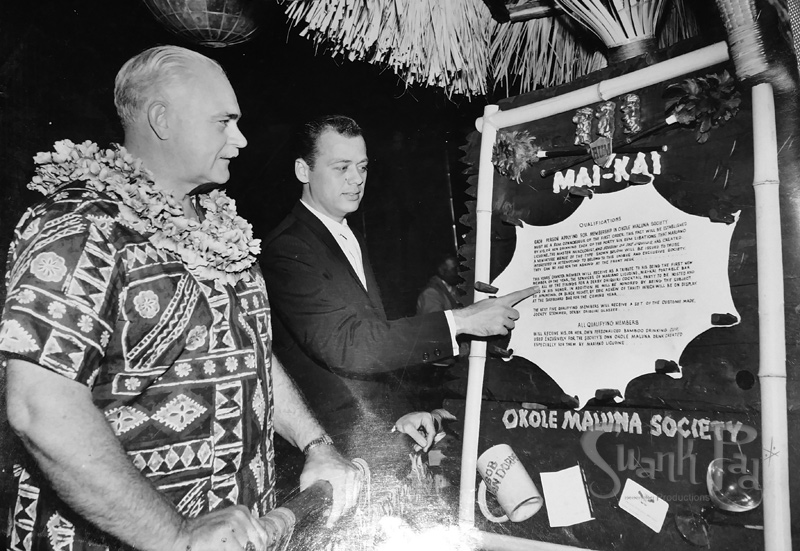